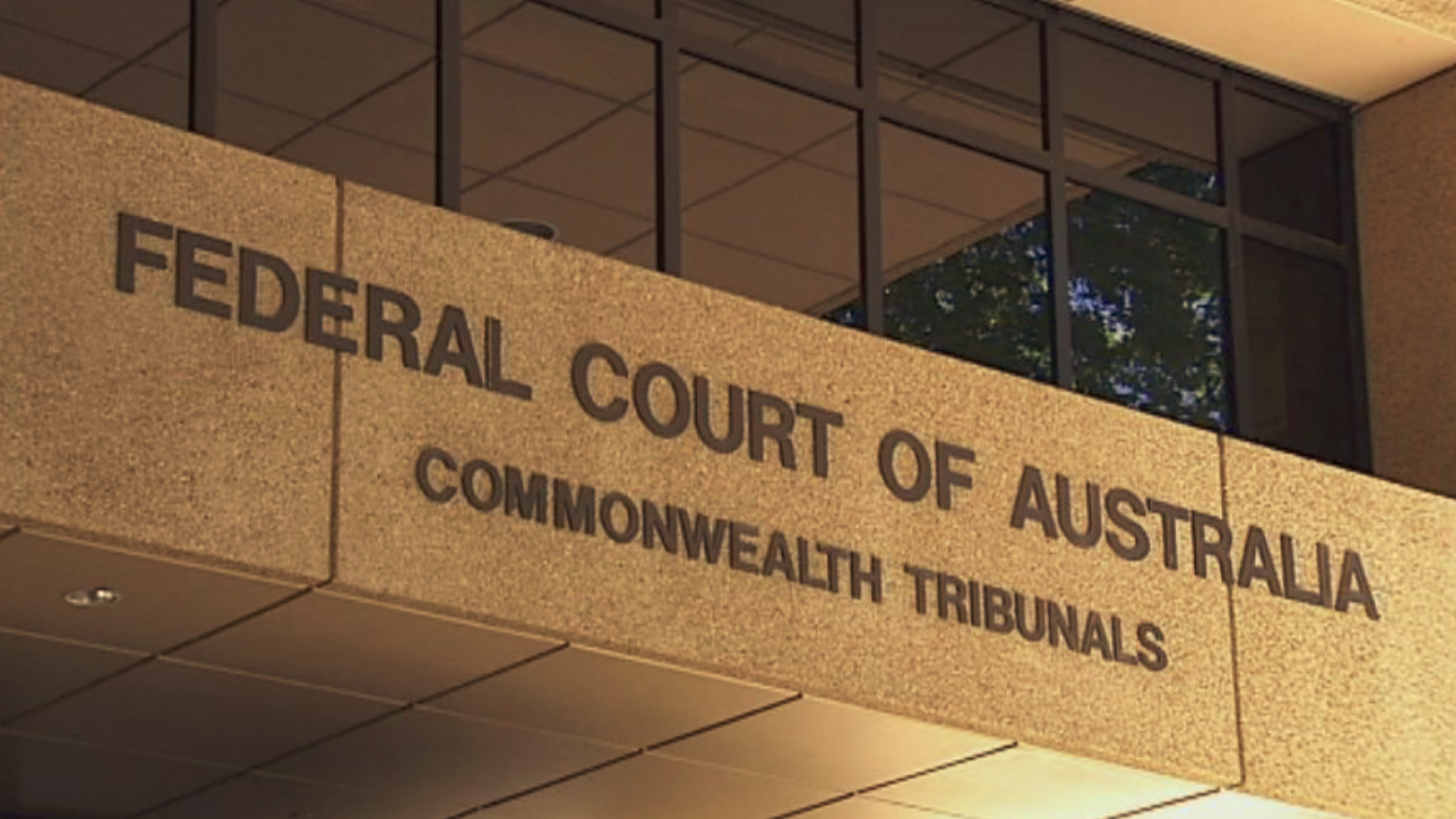 Former judges and legal support services have expressed their dismay at the "devastating" passage of legislation that will see the Family Court combined with the Federal Circuit Court, with claims survivors of domestic violence could end up "falling through the cracks".

The government bill passed through the Senate on Wednesday, with the support of One Nation and independent senator Rex Patrick.

It comes after family law experts and other parliamentarians expressed their opposition to the merger late last year.

Attorney-General Christian Porter argued the changes would result in a simpler, faster and cheaper legal system for those hoping to settle family disputes.

"Successive governments have been talking about delivering reform of the family courts for decades — the Morrison Government has delivered," Mr Porter said.

Go direct to the source

The Federal Circuit Court has jurisdiction over a broad range of matters, including bankruptcy, copyright, migration and family law.

It was established to alleviate the strain on the Federal Court and Family Court, by dealing with less complex cases.

Today, around 90 per cent of the court's workload is in the area of family law.

But former Family Court chief justice Alastair Nicholson, who served on the bench until 2004, described the government's claims of a more efficient system as "pretty doubtful".

He said the court merger could see judges with "no real knowledge" of family law presiding over cases and could lead to even longer delays for families trying to settle disputes.

"[The Circuit Court is] a court that has jurisdiction in a number of other areas like immigration and the like," he told the ABC.

"There will be times where those cases may well take precedence because of their urgency."

Former Family Court judge Stephen O'Ryan QC went even further, saying the court he presided over had been "effectively abolished".

He said there were "teething problems" in the years following the establishment of the Family Court in the 1970s.

But he believed the court went on to become the world's best system for dealing with family disputes, with much of what it initiated being adopted by other jurisdictions, like Singapore and Fiji.

"[The change] completely trashes what had been achieved by the efforts of so many over a long period of time," Mr O'Ryan said.

'I actually think it's a good idea'

CEO of Women's Legal Services Australia, Angela Lynch, said it was a great loss for vulnerable women and children who turn to family courts for protection.

"It's a devastating moment for the Australian community," she told the ABC.

Ms Lynch said those seeking to settle disputes would end up fighting for resources with other jurisdictions.

But one survivor of domestic violence, intimately familiar with the family court system, welcomed the change.

"I actually think it's a good idea," she told the ABC on condition of anonymity.

"My experience is the [Family] Court's management of domestic violence is poor and I don't think it actually acts well as a specialist court."

She believed the consolidation of resources could lead to a better result for families and survivors of domestic violence.

"I just think there's an opportunity to consolidate resources. So instead of spreading resources between two jurisdictions, they'll have it sitting within one and you'll have one person overseeing the whole system: the chief justice."

There also appeared to be a city-country divide over the reforms.

Hayley Foster, CEO of Women's Safety NSW, said most of her clients in metropolitan areas were against the court merger because they believed it would reduce the specialist role the Family Court plays.

"On the flipside, those in regional, rural and remote areas … often they don't have access to the family court anyway," she said.

"In many cases it may be seven or eight hours drive to a family law registry.

"They use the circuit court anyway and welcome a specialised stream for family court matters there."

After gaining support from One Nation, the vote of South Australian senator Rex Patrick proved decisive.

He backed the bill after securing a series of measures targeting his home state of South Australia, including three more judges and a registrar.

A $14 million pilot program will also be run in the state, providing extra legal aid for family law matters.

"I proudly stand here and say I have advocated for my state to deal with an issue that I know has caused difficulties for the community for South Australia, that being a lack of resources in South Australia," Senator Patrick said.

Shadow Attorney General Mark Dreyfus described the passage of the bill as a "terrible day for vulnerable families".

"The Family Court is too important to be traded for short-term deals and this shameful vote will hurt some of Australia's most desperate and vulnerable people for years to come," Mr Dreyfus said.

"It is very telling that in contrast to the marathon parliamentary debate that the Whitlam Government enabled when it established the court in 1975, the Morrison Government shut down debate so it could ram its legislation through the Senate in just two days."