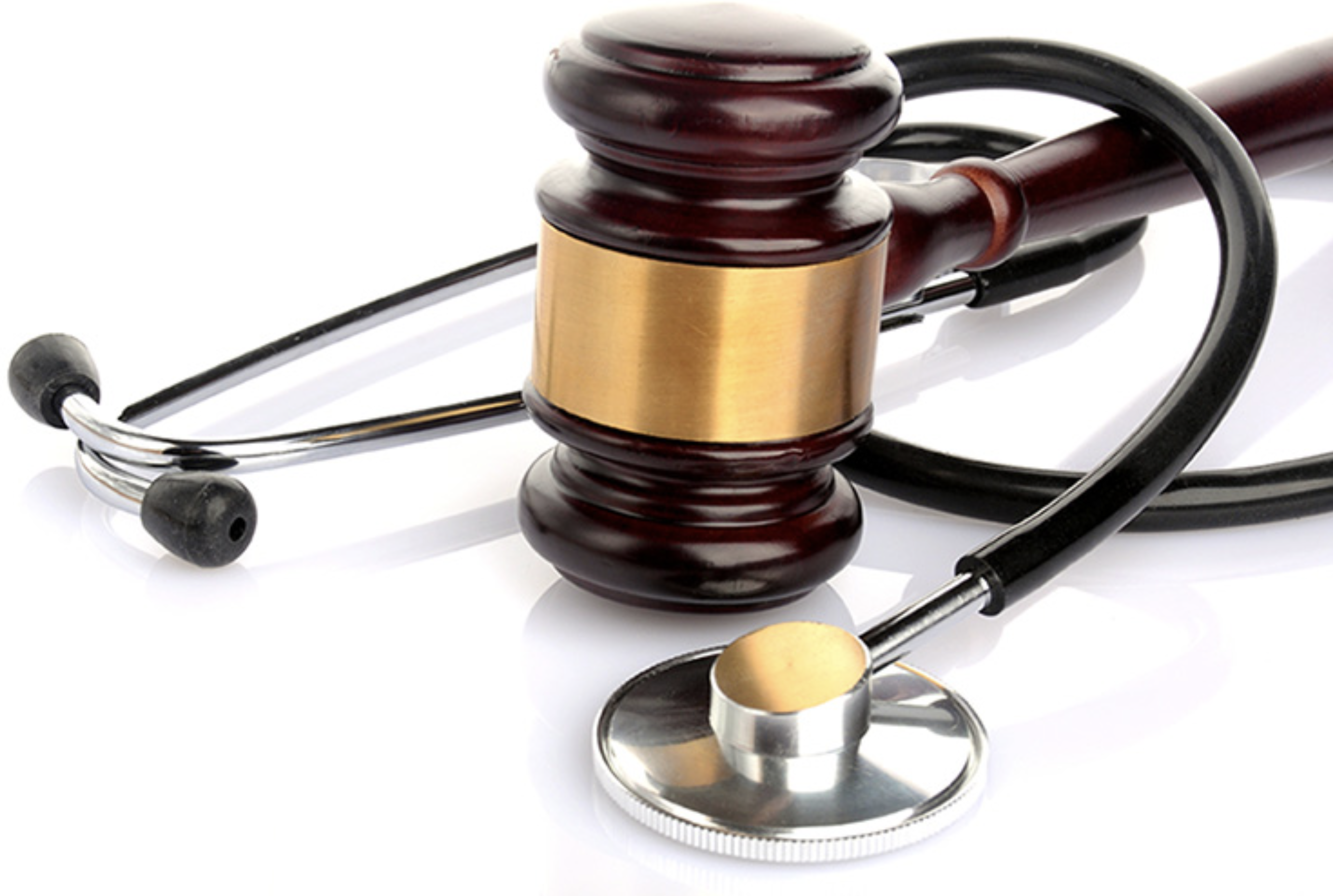 The “excessive” fines and charges issued by NSW Police in its attempts to enforce a number of COVID-19 restrictions have had an “unsustainable impact on courts” and has ultimately slowed the state’s recovery, the Aboriginal Legal Service said.

New data from the Bureau of Crime Statistics and Research (BOCSAR) revealed that the “increased enforcement activity” by NSW Police during the height of COVID lockdowns has increased court activity. While only a small proportion of breaches resulted in court attendance notices, it still equated to 2,854 additional matters.

Commenting on the increased Local Court matters, Aboriginal Legal Service deputy CEO Anthony Carter said: “NSW courts are already overloaded. If the NSW government doesn’t step in with relief for these tens of thousands of fines, the burden on our courts will be immense, and access to justice will be compromised.”

BOCSAR recently reported that NSW Police had issued an “extraordinary” 36,597 COVID-19 public health order breaches in July and August 2021, which accounted for 90 per cent of breaches issued during the pandemic to date. This enforcement and the increased issuance of fines was the “major factor driving breaches”.

Mr Carter said that while the vast majority of the community “were doing their best to protect one another”, NSW Police were having a “free-for-all”.

“Now, as we’re expected to emerge out the other side from COVID, over $33 million of the fine debt is hanging over people’s heads, and our courts are about to be backlogged with people upholding their right to contest fines,” Mr Carter warned.

BOCSAR found that almost half of the breaches involved individuals who were previously proceeded against by police for another offence in the last five years. At the height of the pandemic, Mr Carter said this was no surprise because “we worked with clients who said they were being followed and harassed” during the lockdowns.

This, he added, aligns with BOCSAR’s finding that a number of people fined for failing to comply with ministerial directions also involved searches of the person, location or vehicle. On this, Mr Carter said there are certainly Aboriginal community members who believe they were targeted because of past interactions with police.

“This kind of excessive policing harms our communities rather than helping them.

“The data shows this fining blitz did not make us any safer, but entrenched disadvantage for people already doing it tough. We already know the most fines compared to population size were handed out in Brewarrina, a town with one of the highest Aboriginal populations and lowest income levels in NSW.”