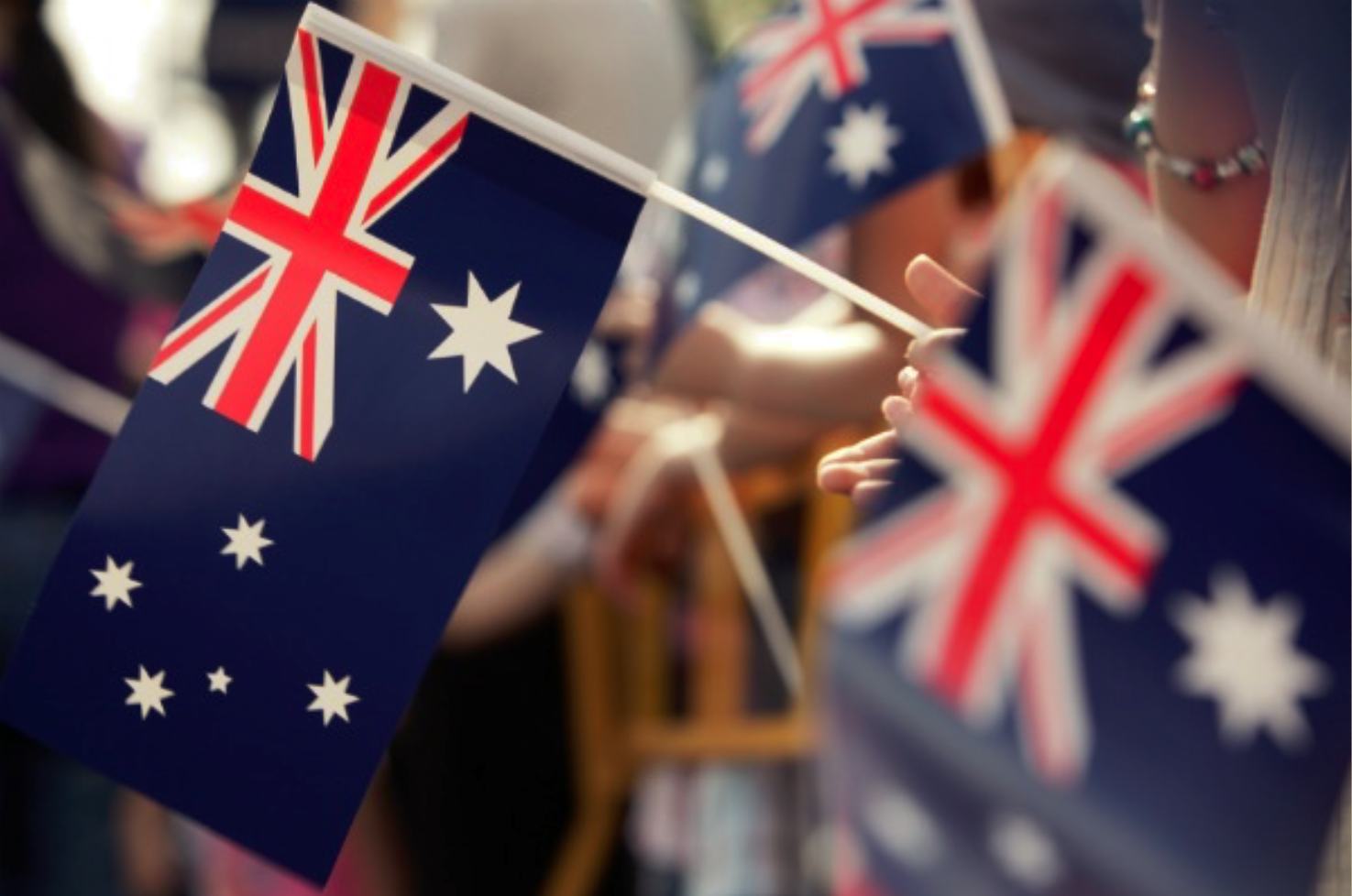 Home »Uncategorized»ETERNAL VIGILANCE IS THE PRICE OF FREEDOM ~ Augusto Zimmermann

Since March 2020 Australia’s governments, both federal and state, are using their powers to excessively coerce, obstruct or otherwise unreasonably interfere with the life, liberty and property of the citizen.

Sir Robert Menzies - our longest serving Prime Minister - would be appalled to see what has become of the party he has created.

In Menzies own words:

“We need constantly to remind ourselves that democracy can produce tyranny just as readily as any other system of government unless the individual democrat has learned to attach supreme importance to individual freedom”.

“If freedom connotes the full use of the powers that God has given us, then there can be no freedom in the all-powerful State or in the servile mass which [has been] described as the greatest menace of our time”.

As for myself, I am absolutely convinced that the “all-powerful State” coupled with the“servile” mindset of a considerable sector of our population objectively constitute the great menace of our present time.

John Locke, that great ‘Founder of Liberalism’, declared that no government has any other end but the full preservation of our fundamental rights to life, liberty and property

Therefore, no government can ever have a power to destroy, enslave, or to impoverish the individual citizen.

As Locke famously put it:

"Whenever the legislators endeavour to take away and destroy the rights of the people, or to reduce them to slavery under arbitrary power, they put themselves into a state of war with the people, who are thereupon absolved from any further obedience, and are left to the common refuge which God hath provided for all men against force and violence".

There was never an emergency that could possibly justify the exercise of arbitrary powers and the undermining of the Rule of Law.

ETERNAL VIGILANCE IS THE PRICE OF FREEDOM.