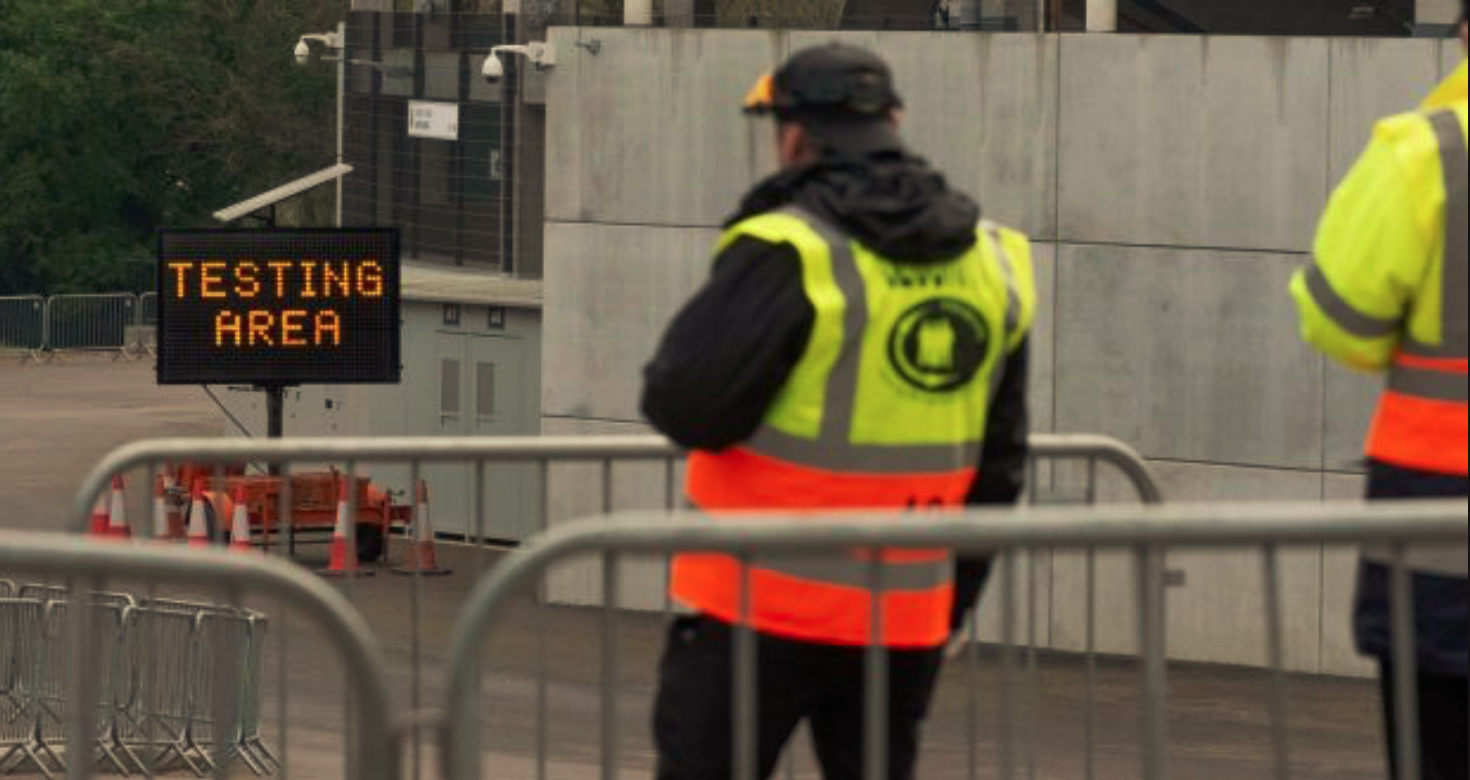 In accordance with Section 97(1) Drugs, Poisons and Controlled Substances Act 1981, the Chief Commissioner of Police has declared the following as declared testing facilities: