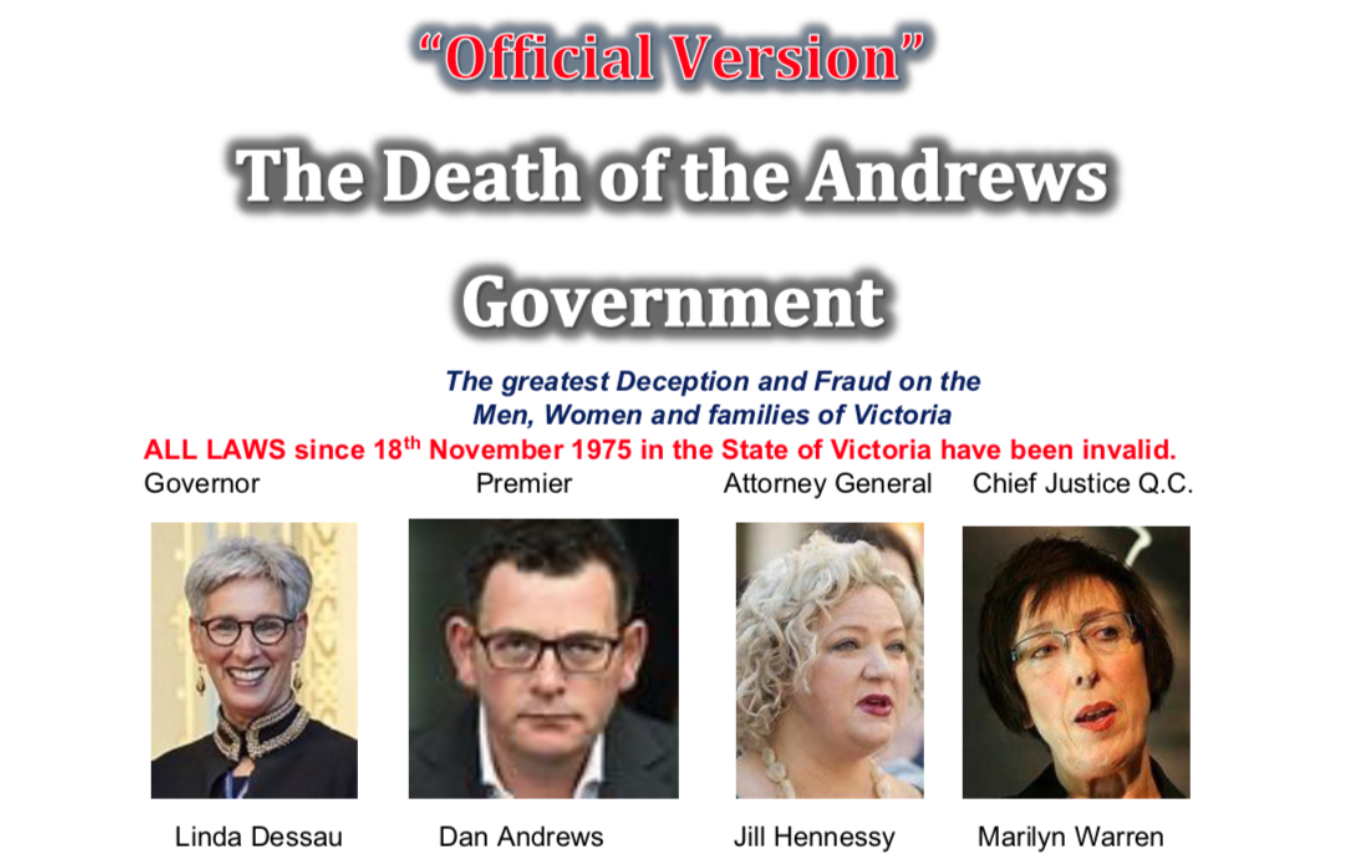 Home »Victoria»Curfew ‘invalid’ and everyone can ignore it, says Michael Wyles QC

One of Melbourne’s top silks believes the validity of the curfew imposed on the city’s residents is in doubt because it appears to have been imposed for a purpose that was never authorised under state law.

Michael Wyles QC identified a possible flaw in the legal basis for curfew after the state Opposition asked him to consider the implications of public statements by Premier Dan Andrews and chief health officer Brett Sutton.

Public health legislation permits orders to be made by health officials to protect public health. But after Sutton revealed he had not sought a curfew, Andrews said the measure had been “about enforcement”.