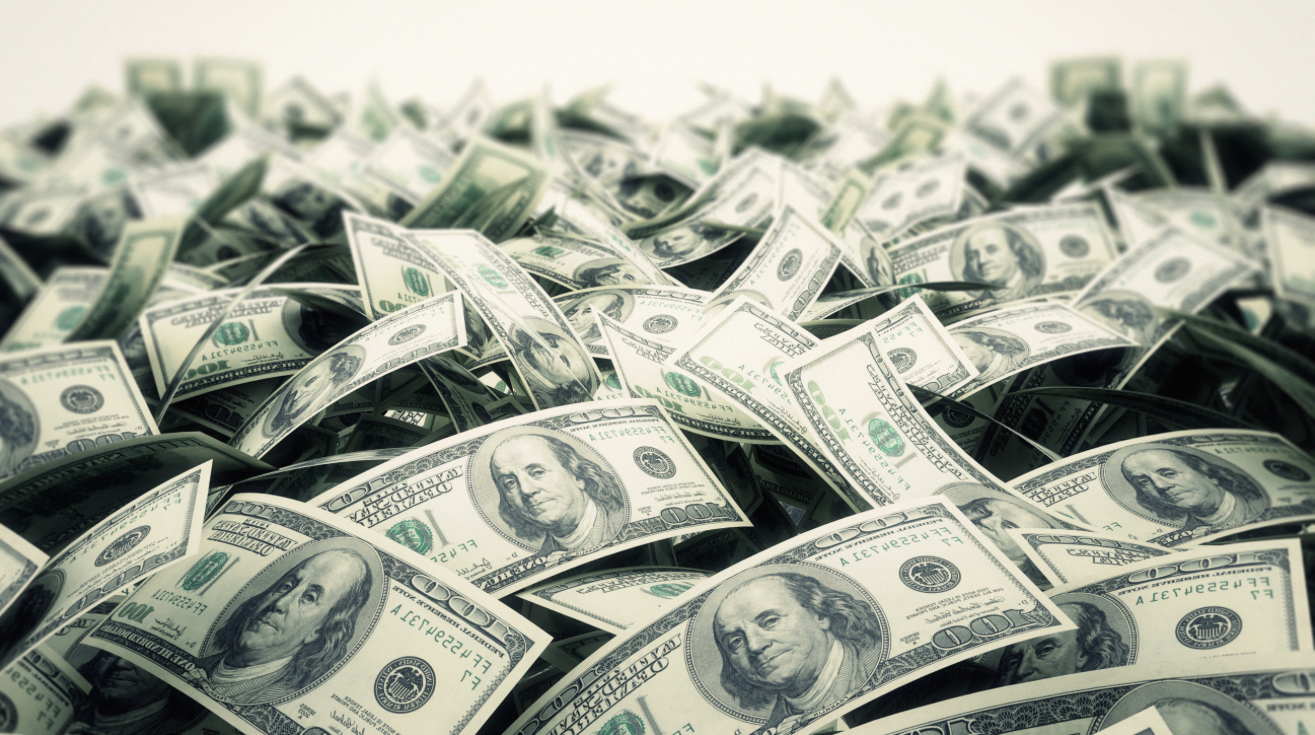 Costs may be awarded to successful parties in criminal proceedings in the local court pursuant to four statutes: Criminal Procedure Act 1986, Costs in Criminal Cases Act 1967, Crimes Act 1900 and the Suitors’ Fund Act 1951. As a matter of policy, the Police Service, and Commonwealth and State Directors of Public Prosecution do not ordinarily apply for professional costs against unsuccessful defendants, although witness expenses and court costs may be sought. Private informants, and bodies such as councils, the Royal Society for the Prevention of Cruelty to Animals NSW and the Roads and Traffic Authority, however, will usually seek professional costs against unsuccessful defendants.

For non-criminal matters (proceedings by way of application notice), the power to award costs is found in s 69 Local Court Act 2007.

Circumstances in which costs may be ordered

The amount of costs must be just and reasonable.

The onus is on the applicant on the balance of probabilities: Dong v Hughes [2005] NSWSC 84. The applicant should specify the grounds on which the application is made.

The limitation applies to police and public officers including council employees acting in an official capacity, and RSPCA officers.

That the investigation into the alleged offence was conducted in an unreasonable or improper manner.

Proceedings initiated without reasonable cause

In Canceri v Taylor (1994) 123 ALR 667 at 676 (per Moore J) it was held that the test, was whether on the facts known to the informant at the time proceedings commenced, there was no substantial prospect of success. If on the informant’s own version of events there was clearly no prospect of success, the proceedings will have been commenced without reasonable cause. It will not be unreasonable, however, to commence proceedings if success depends on one or more arguable points of law.

If a prosecution fails, and it emerges during the proceedings that the prosecution was aware of matters which suggested that the defendant may not be guilty of the offence, or for some other reason ought not be prosecuted for the offence, and did not reasonably investigate those matters, it may raise the application of this category of costs.

Other exceptional circumstances relating to the conduct of the proceedings

The defendant must establish something about the conduct of the proceedings being an exceptional circumstance other than some matter referred to in (b) or (c). The mere fact proceedings are resolved in the defendants favour is not enough: Fosse v DPP [1999] NSWSC 367.

Exceptional circumstances mean what it says as a matter of ordinary English. Mere proffering of no evidence is not enough, nor is mere reliance on exculpatory statements of the defendant. Neither is remarkable in itself or in combination: Dong v Hughes [2005] NSWSC 84.

The defendant’s conduct in relation to the investigation or conduct of proceedings may be a factor to be considered when deciding whether it is “just and reasonable” to exercise the discretion. In Latoudis v Casey (1990) 170 CLR 534, Mason CJ said at 544:

I agree with Toohey J that, if a defendant has been given an opportunity of explaining his or her version of events before a charge is laid and declines to take up that opportunity, it may be just and reasonable to refuse costs. Likewise, if a defendant conducts his or her defence in such a way as to prolong the proceedings unreasonably, it would be just and reasonable to make an award for a proportion of the defendant’s costs.

But ordinarily, if a successful defendant makes out one or more of the grounds in ss 117 or 214 Criminal Procedure Act, he or she ought to be awarded costs.

Magistrates may grant certificates under s 2 Costs in Criminal Cases Act in relation to both committal proceedings and summary hearings (whether a hearing has been held on the merits or not) where a defendant is successful.

It is not available following a discharge of the defendant at committal, there being no “trial” within the meaning of the Act: DPP v Howard (2005) 64 NSWLR 139.

To grant a certificate under s 2, the magistrate must be satisfied that:

a hypothetical exercise in the sense that the question is whether it would have been reasonable to prosecute at the time of [the] institution [of the proceedings] if the hypothetical prosecutor had possession of evidence of all the relevant facts including those established even after the trial and on [the] application: see Allerton v Director of Public Prosecutions (NSW) (1991) 24 NSWLR 550.

Pursuant to s 99(1), the court may award costs to a complainant or a defendant in private personal violence order proceedings. The amount of costs applying Ch 4 Pt 2 Div 4 Criminal Procedure Act is to be just and reasonable.

The court may make an order for costs against an unsuccessful complainant in relation to a domestic violence matter only if satisfied that the complaint was made frivolously or vexatiously: s 99(3).

The court is not to award costs against a police officer who makes a complaint unless satisfied that the officer made the complaint knowing it contained matter that was false or misleading in a material particular: s 99(4).

The Suitors’ Fund Act has very little application in the Local Court in criminal matters (although more so in civil law proceedings). It covers cases when criminal proceedings are halted as a result of the death or prolonged illness of a magistrate that abort the proceedings. Application is made by the parties to the Director General of the Attorney General’s Department. For the purposes of the application, the magistrate must issue a certificate under s 6A(1)(c)(ii) of the Act.

Time for making of a costs application

An application for costs must be brought (if at all) at the time of the discharge of the defendant (at the conclusion of committal proceedings) or at the time of the dismissal of the information (in a summary hearing: see Fosse v Director of Public Prosecutions (NSW) (1989) 16 NSWLR 540). After that time, the magistrate will be functus officio and have no power to hear a costs application.

Note:
There is no general power to order costs as a result of delay due to illness of the magistrate, legal representative or witness.

The costs ordered must be “reasonable” in all the circumstances. What will be reasonable will be determined from a consideration of all the relevant factors, bearing in mind the purpose of awarding costs. In Latoudis v Casey, Mason CJ said at 543:

If one thing is clear in the realm of costs, it is that, in criminal as well as civil proceedings, costs are not to be awarded by way of punishment of the unsuccessful party. They are compensatory in the sense that they are awarded to indemnify the successful party against the expense to which he or she has been put by reason of the legal proceedings.

Once the magistrate has decided to award costs, it is frequently useful to invite the parties to discuss quantum and to seek to reach an agreement. If unresolved, a hearing on quantum will be required. If that cannot be done on the day of the hearing, it is advisable to set a timetable requiring that evidence be filed and exchanged in affidavit form.

There is no applicable scale of costs.

It is advisable to request that an account of costs be provided to the court. A copy of the costs agreement between the solicitor and client can also be requested to determine what is “just and reasonable”.

The onus is on the party seeking costs to establish an entitlement to costs and that the claim is just and reasonable.

While costs are in the magistrate’s discretion, reasons must be provided for orders made in relation to costs: Ramskogler v DPP (NSW) (1995) 82 A Crim R 128.