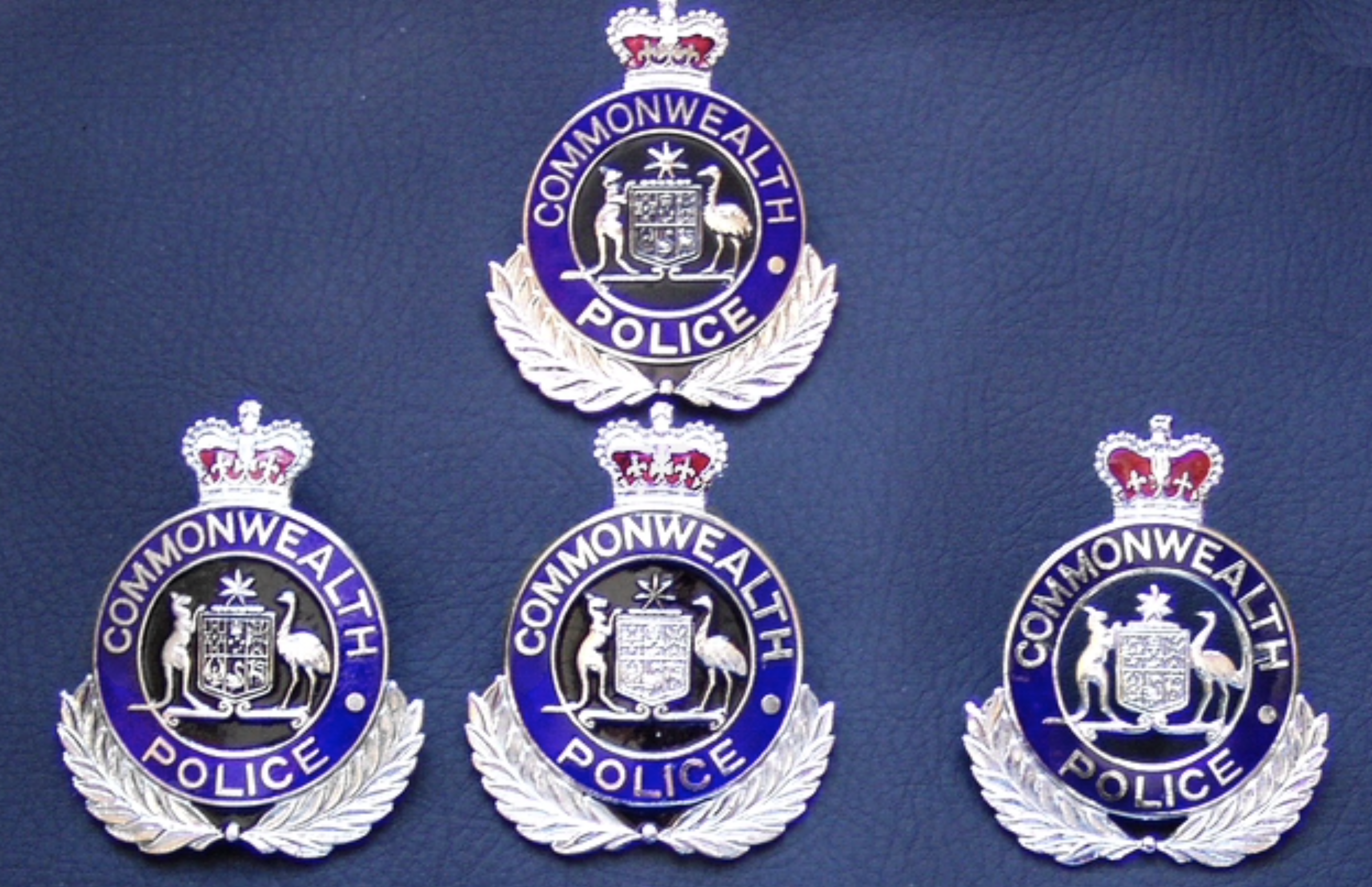 In addition to providing protection of Commonwealth property, the Force carried out many investigations into offences against Commonwealth laws.