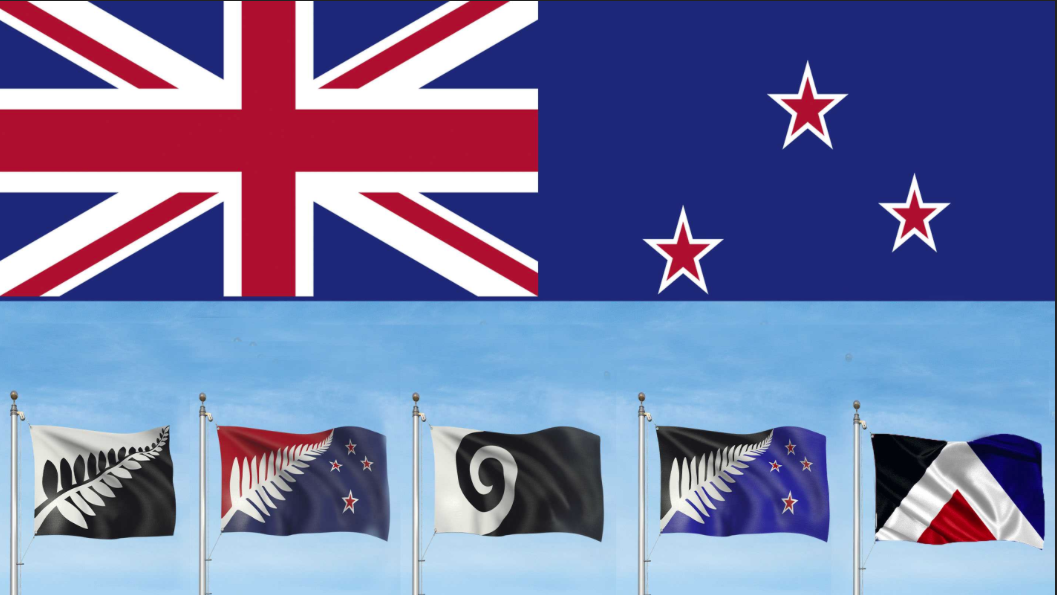 The Citizens Initiated Referenda Act 1993 allows for citizens to propose a referendum. These are non-binding referendums on any issue in which proponents have submitted a petition to Parliament signed by ten percent of all registered electors within 12 months. There were 3,298,009 voters enrolled for the 2017 general election, so at least 329,801 signatures would be required at a rate of approximately 904 signatures per day. In reality, more signatures would be required to account for variances in electoral roll numbers, duplicate signatures and signatures that cannot be matched to a registered elector.

There are frequent calls for the use of referendums to decide other constitutional matters, rather than by regular Acts of Parliament. In 2003 the Fifth Labour Government replaced the Privy Council as New Zealand's highest court of appeal with a new Supreme Court, despite calls from New Zealand First, National and ACT for a referendum to be held on the issue. In 1950 the abolition of the Legislative Council by the First National Government was done by Act of Parliament; with additional members of the Legislative Council (MLC) appointed to ensure approval by the upper house, the suicide squad.