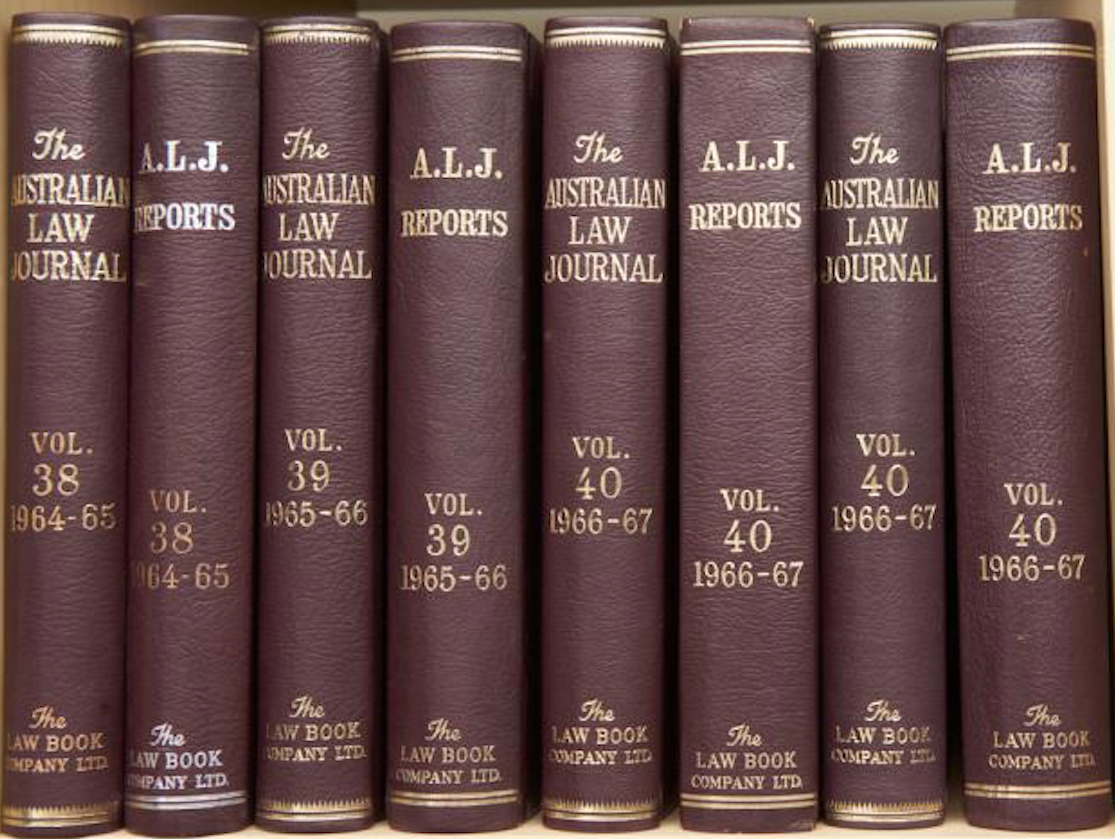 Parliament through the doctrine of General acceptance.

3 pages (Read from the title The term "Australian Government")