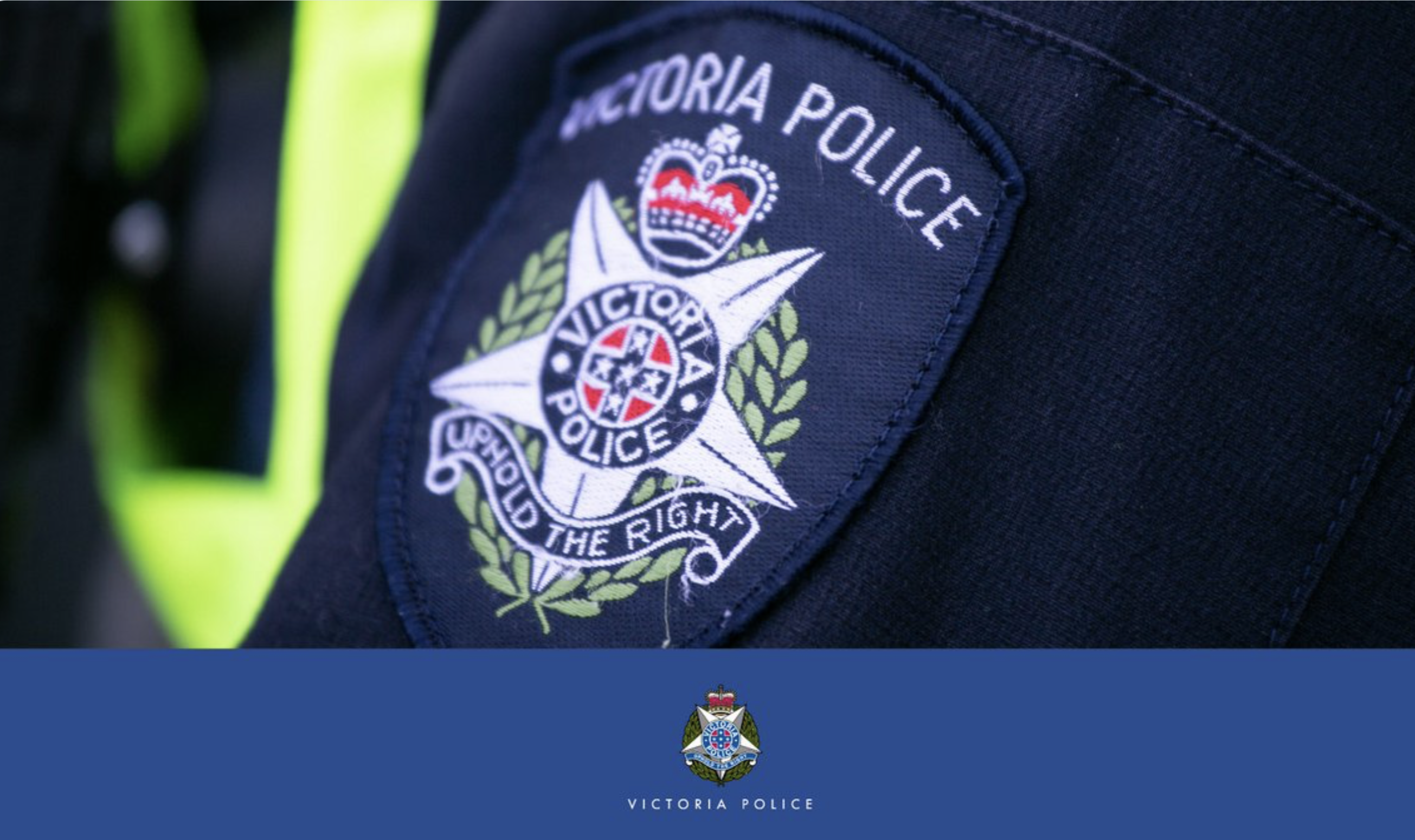 THE EMPLOYMENT STATUS OF POLICE OFFICERS IN AUSTRALIA

At common law Australian police do not fall within the

This position seems to remain stubbornly persistent despite some

cracks in judicial opinion and growing

commentator criticism of the failure of the common law to review the status of police.

The often quoted authority for this proposition is Attorney-General (NSW) v Perpetual Trustee Co Ltd (1952) holds that police officers are not employees but are office-holders with “original authority” in the execution of their duties. It has been observed that because police exercise special discretionary powers derived from the law itself, a police officer is a servant to the law and not to any other authority. In addition, police officers swear an oath of office.

Evidence Police are not public employees. 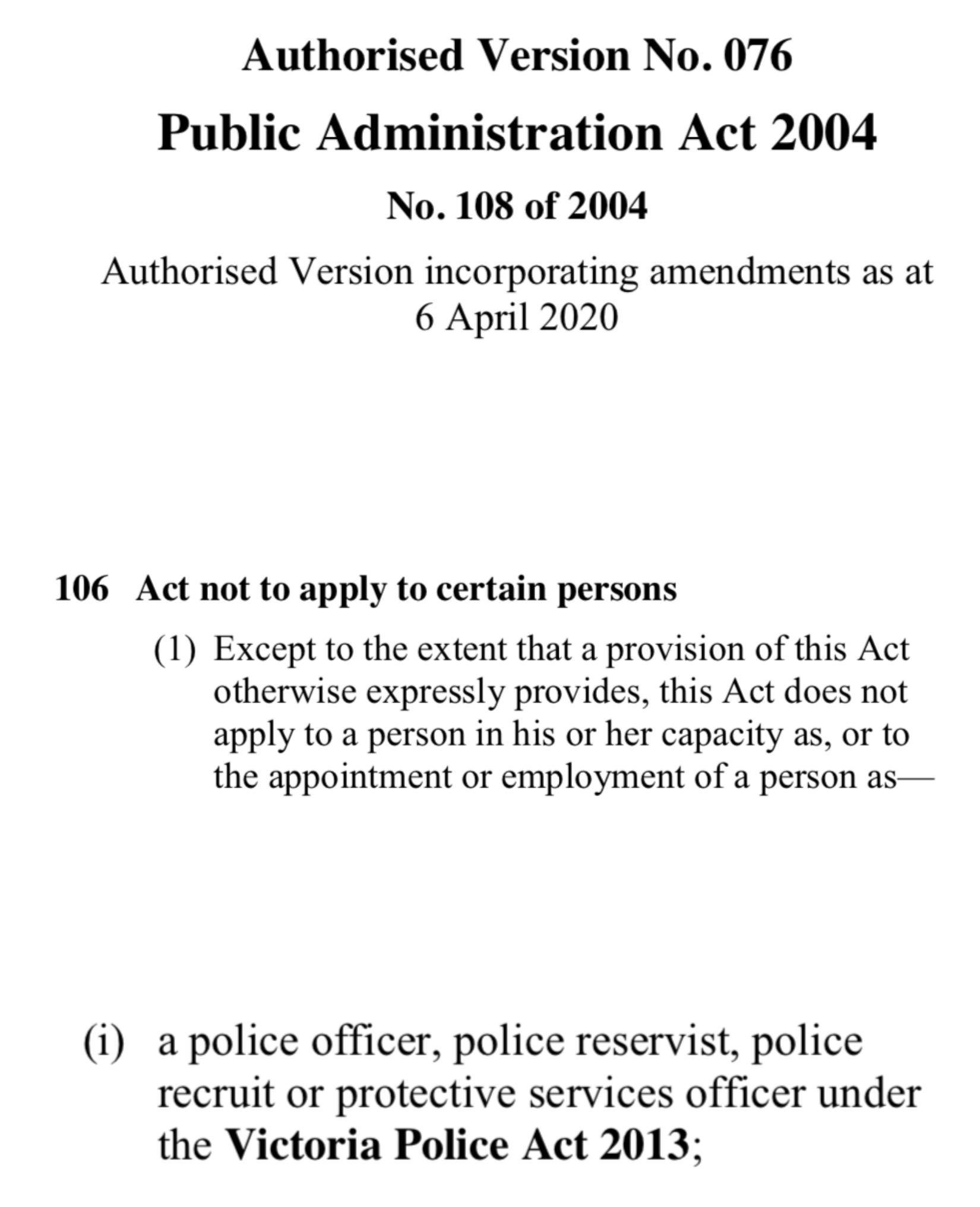 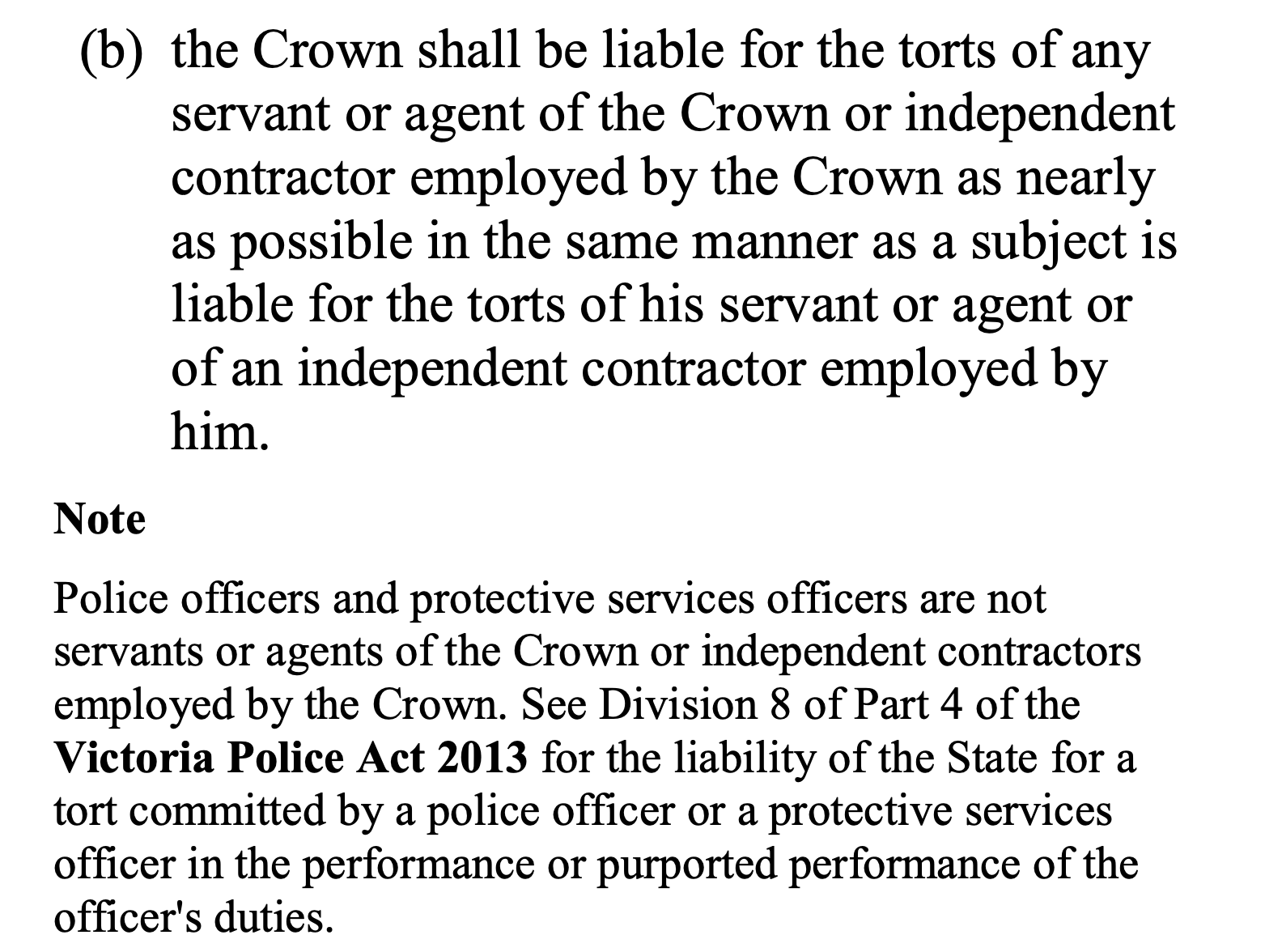 The relationship between the Crown and the members of the police force is governed by common law and statute. A member of that force exercises common law and statutory rights, which cannot be exercized under the authority of any person but himself. He is a ministerial officer of the Crown exercising common law and statutory rights independent of control (Police Regulation Act 1899-1947 (N.S.W.); Enever v. The King (1906) 3 CLR, at pp 975, 982, 991 ; Fisher v. Oldham Corporation (1930) 2 KB, at pp 371, 374 ). It is true that for disciplinary purposes, he, the member of the police force, must obey the orders of his superiors, and that at times he exercises delegated duties; but those matters are incidental to his office, and are equally applicable to members of the forces.