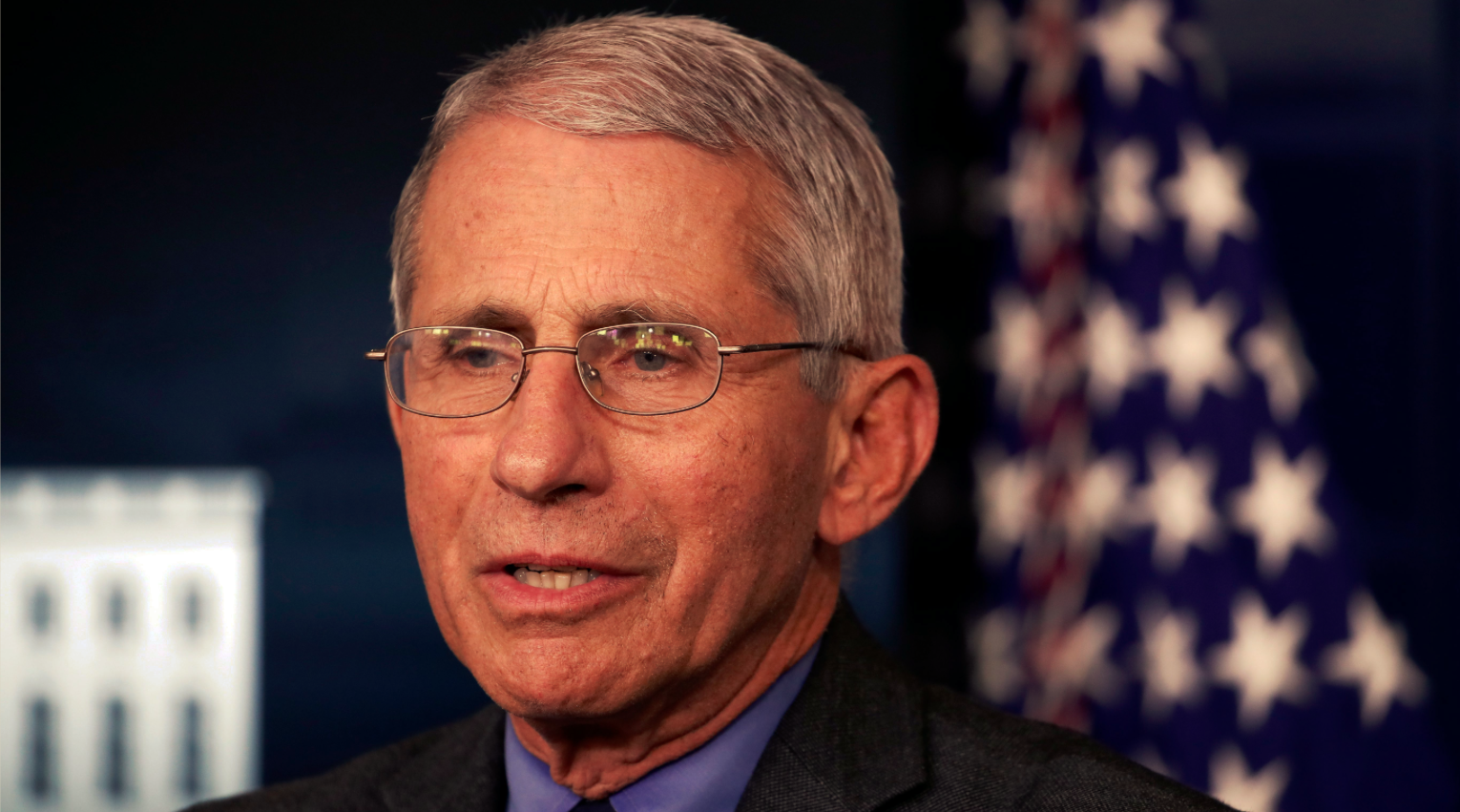 Last year, ICAN made FOIA requests to NIH for documents regarding COVID-19, including two requests for Anthony Fauci’s emails.  ICAN has received nearly 3,000 emails sent by Fauci from early February 2020 through May 2020.  Read what Fauci was saying privately about masks, therapeutics, vaccines, ventilators, and many other COVID-19 topics.

All emails sent or received by Anthony Fauci between November 1, 2019 and the present that include the term Moderna or mRNA- 1273 in any portion of the email, including the body, subject, metadata, sender line, or recipient line of the email, or any attachment to the email.

When NIH failed to respond to those requests, ICAN brought a lawsuit (see below for filing) against the agency on June 29, 2020.  In response, NIH agreed to produce Fauci’s emails on a rolling basis.  To date,  2,957 pages of Fauci’s sent emails dated between early February 2020 through May 2020 and will continue to receive email productions on a rolling basis.

A few highlights from these emails are outlined below: