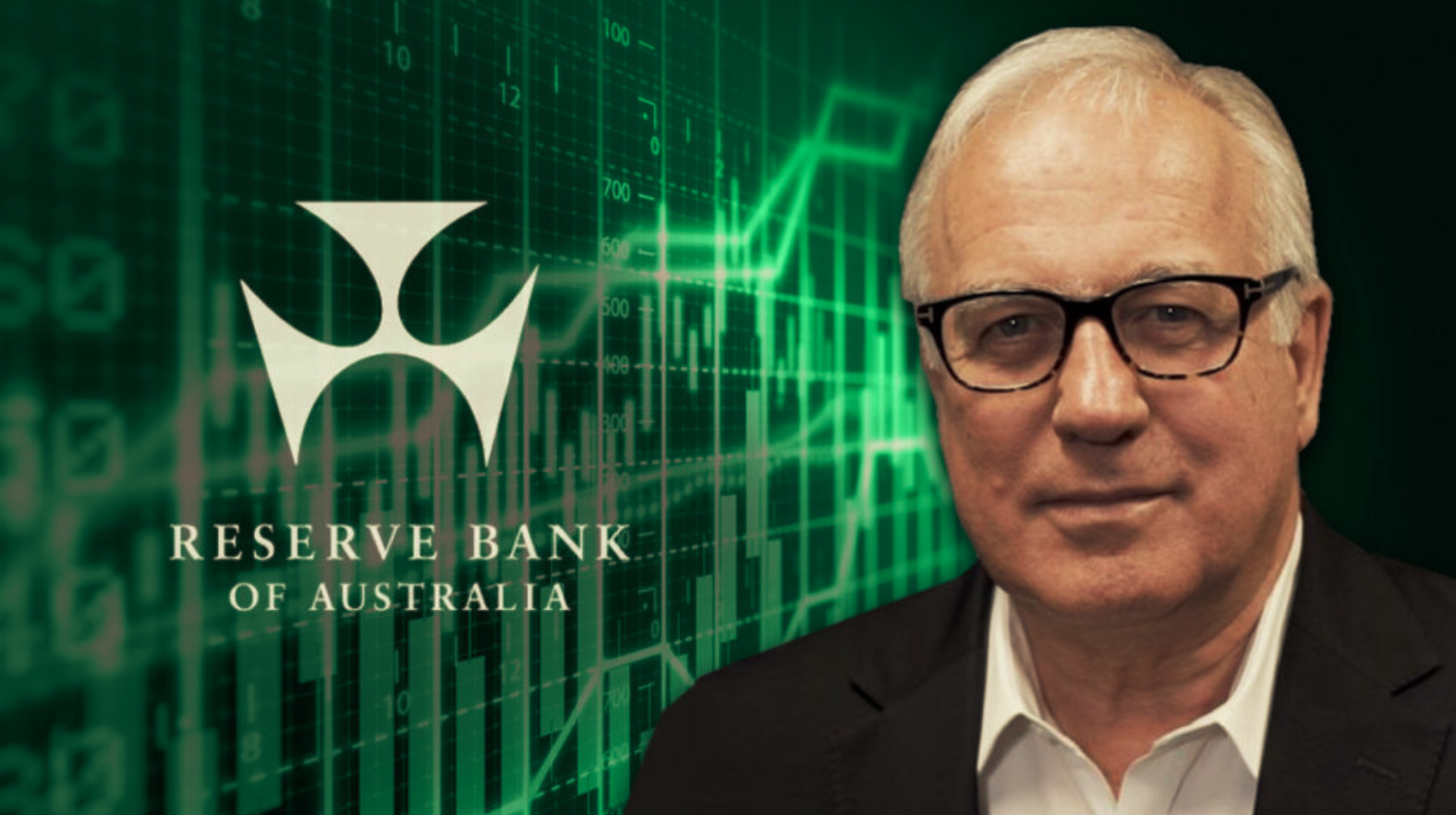 Subscription Information
Alan Kohler asks: If an arm of government buys government debt, then is it really debt?
ANALYSIS

Over the same period, the Reserve Bank bought $200 billion worth of government debt, with money it materialised from thin air.

In other words, the government’s successful fiscal response to the pandemic has been more than paid for with new money, printed for the occasion.

Serious questions: Is that even debt, and can they even be called deficits?

If a government sells bonds to cover the shortfall between taxes and spending, and another arm of the same government creates money and buys the same amount of bonds, is that a liability anymore?

When Treasurer Josh Frydenberg reveals the full financial year budget deficit next week, and predicts the deficit for next financial year, is it really a deficit if it’s a ledger entry matched by new money brought into existence at the same time?

The RBA now owns about $352 billion worth of government bonds (that’s actually the total value of its Australian dollar assets – they’re not individually identified, but they’re mostly government bonds).

The government now has $745 billion worth of bonds on issue, $224.5 billion more than a year ago (that total is the face value – their market value is $833.5 billion because lower market interest rates have pushed up their prices).

While the government-owned central bank owns it, that debt is not repayable and the interest on it just goes round in circles. Therefore, it seems to me, it is no longer debt, just numbers on a screen.

It’s true the RBA is independent of the government, but that state of affairs is really just a convenient political fiction – the independence is not absolute, and is not guaranteed by law.

Section 11 of the Reserve Bank Act provides that if there’s a disagreement between the government and the RBA board, then the Treasurer submits a recommendation to the Governor General, and then the Governor General, acting on the advice of the Federal Executive Council (which consists of all Commonwealth ministers and assistant ministers, so that basically means the Prime Minister), “may, by order, determine the policy to be adopted by the Bank.”

In other words, if there’s a stoush, the PM wins.

In 1996, then Treasurer Peter Costello and then RBA Governor Ian Macfarlane wrote a joint statement on the “conduct of monetary policy”, affirming the Bank’s independence, and that’s been reaffirmed in six more statements since then.

But none of them change anything, not really: The only concrete promise the government made is that it “will no longer make parallel announcements of monetary policy adjustments, when the Reserve Bank changes the overnight cash rate”.

Section 11 of the Act still stands.

Could the Prime Minister tell the RBA to buy all of the government debt and make it go away … poof? Definitely. Will it? Definitely not.

And the RBA won’t do that of its own accord because it wants to keep a viable bond market; if it owns all the bonds, there is no market.

And the government wouldn’t stop the RBA from selling the bonds it owns now and turning them into real debt again. It could, but it wouldn’t because it would be politically disastrous – portrayed as a fiddle and a fraud.

The government spends more than it collects in taxes to save the economy from the effects of lockdowns, issuing IOUs to cover the difference; central bank materialises similar amount of money and buys IOUs from the private owners of them, ostensibly to manipulate interest rates and financial markets. Happiness ensues.

But it’s like the family with a dark secret: Everything is happy over dinner as long as no one mentions the elephant.

But in the next crisis the elephant might have to be discussed, and MMT put openly into practice.

And there will be another crisis, that’s for sure.