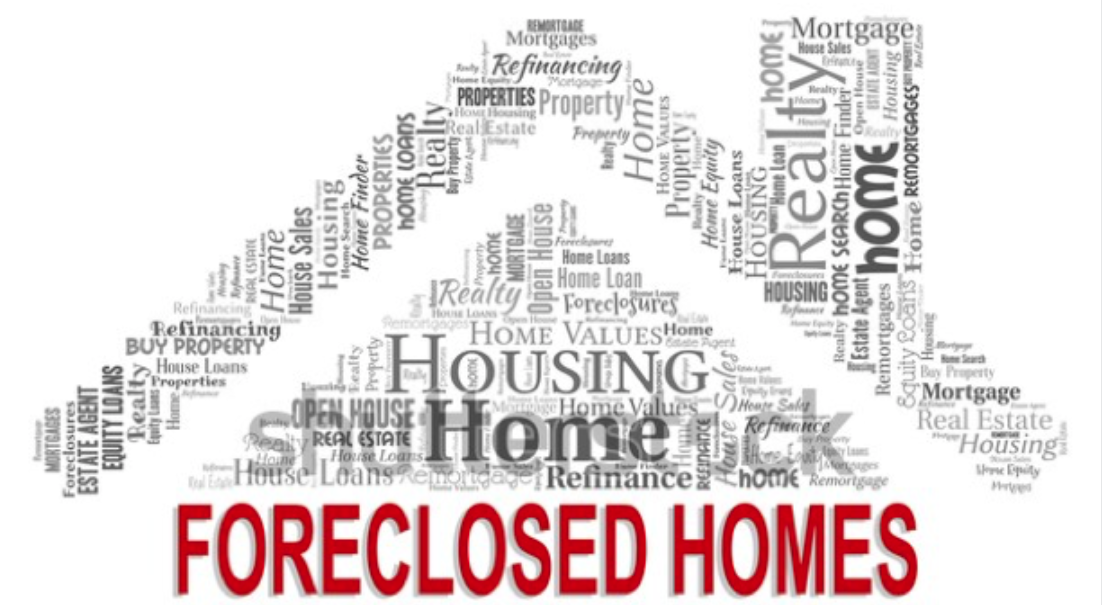 This Information needs acting upon by either State or Federal politicians.

Under the Australian Constitution,Section 118, State laws come into effect across Australia if no other State`s law contradicts it - or a Federal law overrides it.
1)  Banks have Fraudulently claimed Repossession rights on loans after the loans were sold during a process known as Securitisation.

2) The Banking Royal Commission failed to investigate this issue despite victims requesting it be investigated.

3) Bank Victims have not been able to have this specific issue heard in court to date.
4) So to uncover this Scam & Fraud, this issue is being explained and sent to hundreds of media people & Politicians to try to have it widely understood.
---------------
A Quick Summary of the Issue.
First - We are not saying Selling mortgaged loans (Securitisation) is wrong or immoral.
We are however saying several aspects of the process have been done fraudulently, but can be fixed and remedied.
Here are the steps that are legitimate and fair

Now to explain the Bits that are unfair, immoral and should be clearly made illegal.

What injustices have occurred as a result of the Repossession Rights Scam & Fraud.

Bank Victims believe the logic is so obvious about the fraud involved (as explained in more detail by the attached articles) that a rectifying piece of State or Federal Legislation is best to solve the problems.
A State or Federal Parliament could outlaw the deceptive practice of Banks Claiming Repossession rights on Loans that have been sold to Trusts (Securitised) - and do it in a matter of days.
Please download